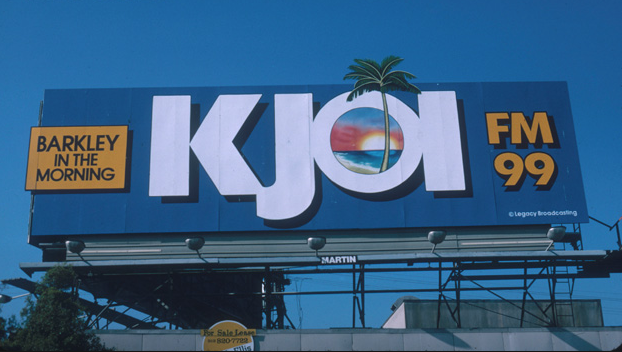 KJOI of Los Angeles is changing hands for a reported $75 million, which would be the largest price ever paid for an FM radio station, sources close to the impending transaction said Tuesday.

The deal, which is part of a complex shuffling of ownership in stations around the country worth more than $155 million, is expected to be announced today.

A draft of a news release prepared for release by Robert F. X. Sillerman, a New York radio investor who is a key figure in the deal, was obtained by The Times and discloses these major facets:

– The buyer of KJOI and four other broadcast properties for a total of $145 million is Carl C. Brazell Jr., who presently is Metropolitan’s president and chief executive. Brazell will form a new company to operate the five stations.

– Westwood One, a publicly traded radio programmer and network operator headquartered in Culver City, will buy a 50% interest in Metropolitan’s WNEW-AM in New York for $11 million.

The transactions all stem from Sillerman’s agreement to purchase Metropolitan last April for more than $300 million. Sillerman also is a major investor in Legacy (and therefore in KJOI) with Carl E. Hirsch, Legacy’s controlling shareholder. KJOI is being sold to comply with government rules against ownership of more than one broadcasting property in the same market, sources noted.

When Hirsch bought KJOI in October, 1985, the $44-million price was then was called the largest ever paid for any FM radio station.

On May 1, a $65-million price paid by Noble Broadcasting Group for KMJQ of Houston set a new FM record.

Although KJOI is included with Legacy’s KSYY-FM and KHOW-AM in Denver as part of a total sale price of $95 million to Brazell, several sources said KJOI represented $75 million of it.

Brazell also is acquiring two Dallas radio properties from Metropolitan, station KRLD-AM and the Texas State Networks, for a total of $50 million.

Besides KTWV-FM in Los Angeles, Metropolitan will keep its WNEW-FM and half of its WNEW-AM in New York and WMMR-FM in Philadelphia.

As a measure of Sillerman’s role in the transactions, the draft announcement said that his Sillerman Cos. group will have an equity interest in Command Communications, although Brazell will retain all of its voting stock.

The draft announcement quoted Sillerman as saying Brazell and Hirsch “are two of the best operators in the business and I’m happy to play a part in the continuing growth and success of their respective companies.”

Sillerman could not be reached for comment late Tuesday, but sources indicated that he would make a detailed announcement today.

Meanwhile, in a statement issued late Tuesday, Westwood One announced its part of the transaction. It said it had signed a letter of intent to acquire a 50% interest and operating control of WNEW-AM of New York for $11 million. The other partner will be Metropolitan Broadcasting. 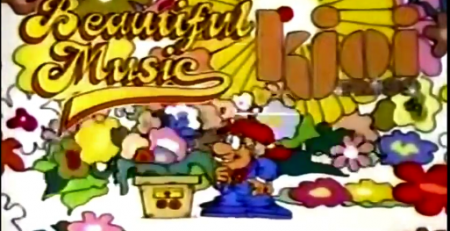 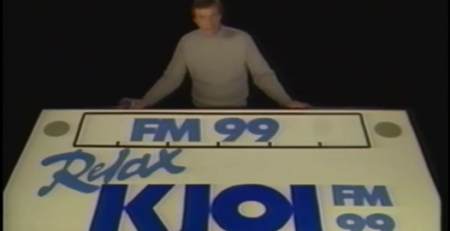